Transforming a money bank into an heirloom seed bank in Petaluma, CA

Baker Creek Heirloom Seeds is one of those companies that inspires growers to grow more and grow better. Their 2009 catalog offers 1279 unique heirloom varieties. Founder Jere Gettle was inspired to turn a closed financial institution into a house of worship for non-GMO, open-pollenated seeds. 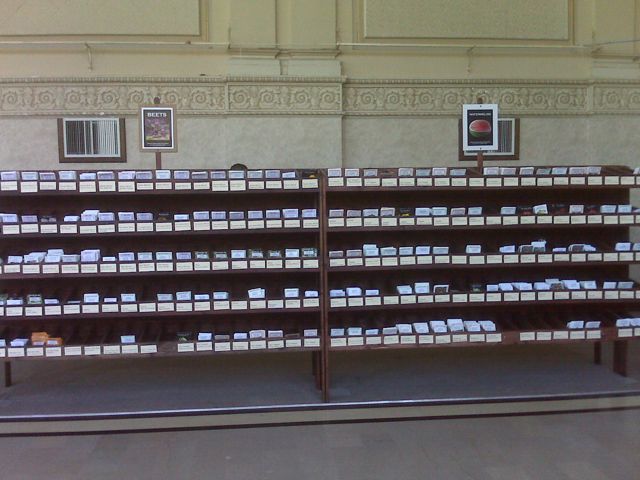 With the economy in shambles and banks closing across the country, a ray of light has appeared: a former bank in Petaluma, California has been reborn as a new heirloom seed bank. And the timing could not be better. From the White House garden to your garden, growth in the good food movement, coupled with a recession and concerns about food safety, has led to a resurgence in seed sales and revived interest in growing, canning and cooking your own. Imagine: out of the failing financial institutions languishing on the Main Streets of America, real economic stability and prosperity taking root and blooming. Empty banks across the country could be transformed into warehouses of independence and sustainability.