I use only brown rice and the other night I needed some rice and had to cook it for 45-50 minutes. Made a much later meal than desired. So my brain thinks, you can buy instant brown rice so why can't you make it. So I came up with this idea to make it. (And maybe it's an old idea and you all know how to do this, but I had never seen it so it was new to me.)

Cooked until it was done. Rinsed well and put it on my dehydrator sheets that I make fruit leather on. 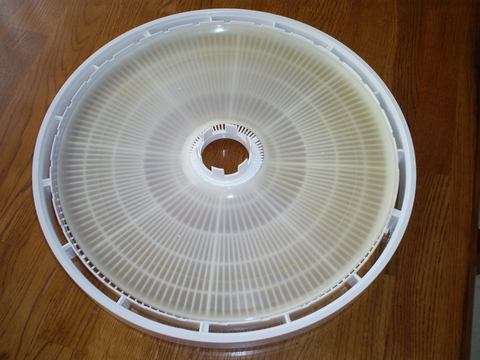 Then I filled three trays. Two with 1 cup of cooked rice and another with 1/2 cup to see it the lesser one dried better. 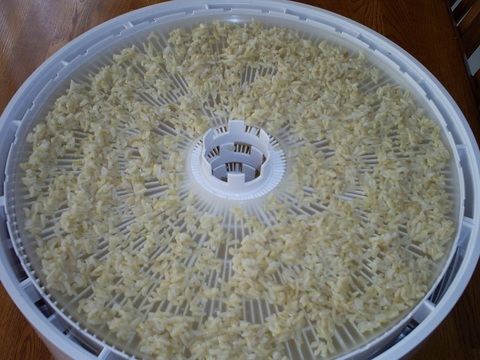 I have  an American Harvest Gardenmaster dehydrator.  I set it at 130 degrees for 3 hours.

Either one worked, the 1 cup tray had to be broken up a bit which wasn't very hard or time consuming. 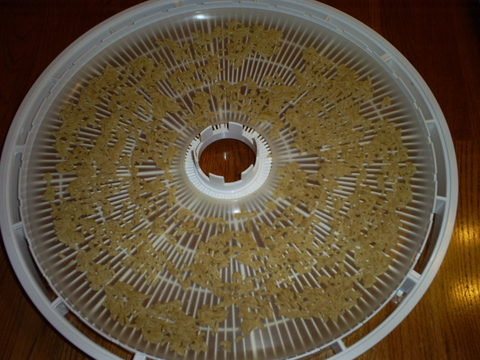 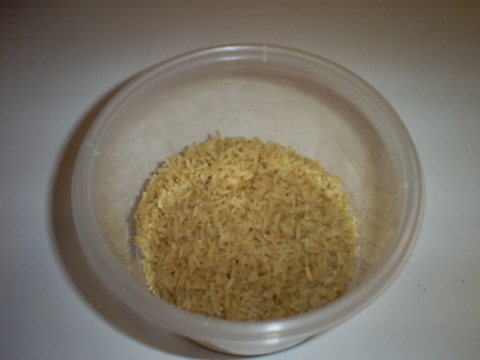 To cook it I used 1/2 cup of instant rice to 1 cup of water and boiled it on a med-low heat for about 12-15 minutes. Rice is done and ready to use or eat.

Simple and easy for a quick dish. Much less than $14.99 for 28 oz. I'm not sure it's as healthy as fresh cooked. I want to do some research on that, but for a quick fix it would be better than white rice I think.

At this point, I'm going to make a dehydrator full ( 8 trays ) for when I need some in a hurry but will cook it fresh otherwise.

This is also posted on my blog at http://mountainvalleyfarms.blogspot.com.

Comment by Cornelia on March 18, 2011 at 11:41am
This is very interesting, Alla. A creative use of your dehydrator for sure. I'm thinking that this would be great for camping trips, as well as for adding to freeze-and-bake casseroles where the rice cooks as the meal heats.

Shellie - I think it could definitely be done in the oven on a low temp,  maybe around 150-175 degrees.

Comment by Shellie A. Gades on March 18, 2011 at 12:58pm
Alla - something else I have done with brown rice (which I love) is just make up a mess and then freeze it in smaller packages. However, I do like the "instant" version better! Thank you.

Comment by Kathy on March 20, 2011 at 9:30pm
Very creative thinking.... once the rice has been dehydrated, are you just storing it in a jar? or does it need to be kept in the freezer.

I'm just storing it in a jar.  I think that should keep it.  I'm going to try vacuum sealing in a bag and see how long it keeps that way.