Dumplings, also known as dumplings, formerly known as "Jiao ear", is the ancient Chinese traditional pasta, 1800 years have elapsed since the history. Jiaozi is popular with the majority of the people of China, in most parts of northern China [1] the annual Spring Festival will eat food festival, in many provinces and cities also have the habit of eating dumplings on the winter solstice day, southern area is also generally have dumplings this food. Is invented by the Chinese Eastern Han Dynasty in Nanyang Zhangzhongjing Yisheng, dumplings on the history of evolution experienced a long process, in the late Ming Dynasty, Zhang Zilie do good explanation: "dumpling ear, namely Duan Chengshi food, soup firmly pill, or predicate horn powder, northerners angle reading Jiao, due to call dumpling bait, pseudo dumplings." In the package of dumplings, people often gold, sugar, peanuts, dates and chestnuts, etc.. Ruyi eat, eat sugar, coming days more sweet, eat peanuts will live a long and healthy life, eat dates and chestnuts will early Takako. In some areas, while others will eat dumplings, but also with some non-staple food to show geely. Such as tofu, a symbol of family happiness; eat persimmons, a symbol of everything; eat fresh vegetables, a symbol of The spring comes in full form. Taiwanese fish group, mudghah and Nostoc, a symbol of reunion. 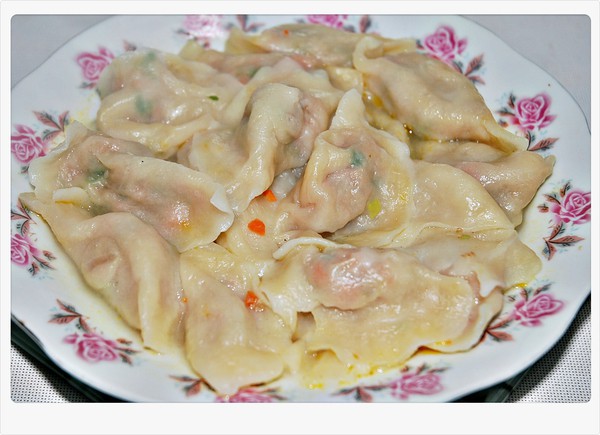