How to grow storage quantities of 2 crops in one garden space over 1 year.

I've been growing garlic over the winter/spring, and basil over the summer/fall in the same garden space for several years.  The time to plant is now!  Head over to Gastronomical Sovereignty to read all about it!… 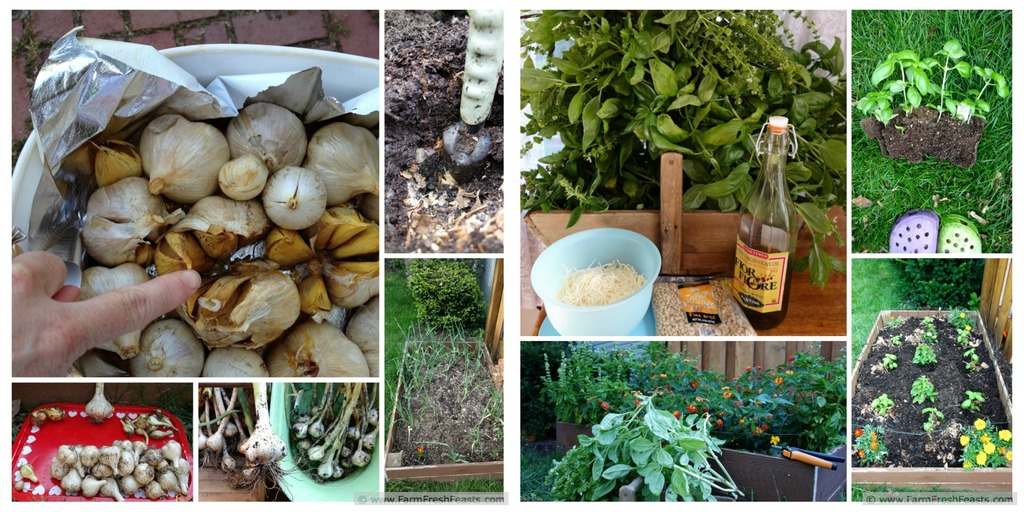 Farmyard Bootcamp - What are you doing Oct 1, 2 and 3? Join a free webcast on homesteading!

Stacey @ bkfarmyards.com as created an unique ensemble of homesteaders and earth stewards to be brought to you via a webast Oct 1, 2 and 3.  Join in on the Farm Yard Bootcamp… 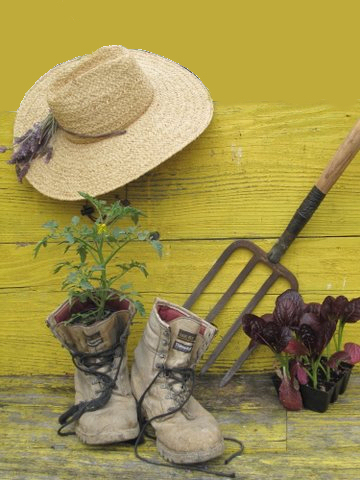 Making some HomeGrown Ginger Bug and then a fermented beverage. Following the recipe from Nourished Kitchen

As anyone that works with children can tell you, there are days that you wonder.  Why in the world did I choose this profession?  In all my time observing children I can honestly say that I am reminded all the time about why I chose education but every once in a while there are those moments that can only be describe as a rewarding gift- a glimpse into the honesty of children that few people ever look close enough to see.  A moment that you wish you could capture, save and show. Here is…
Continue

I've got a fast gluten free dinner idea that's so easy my kids could make (me) dinner: Fried Rice with Massaged Kale. 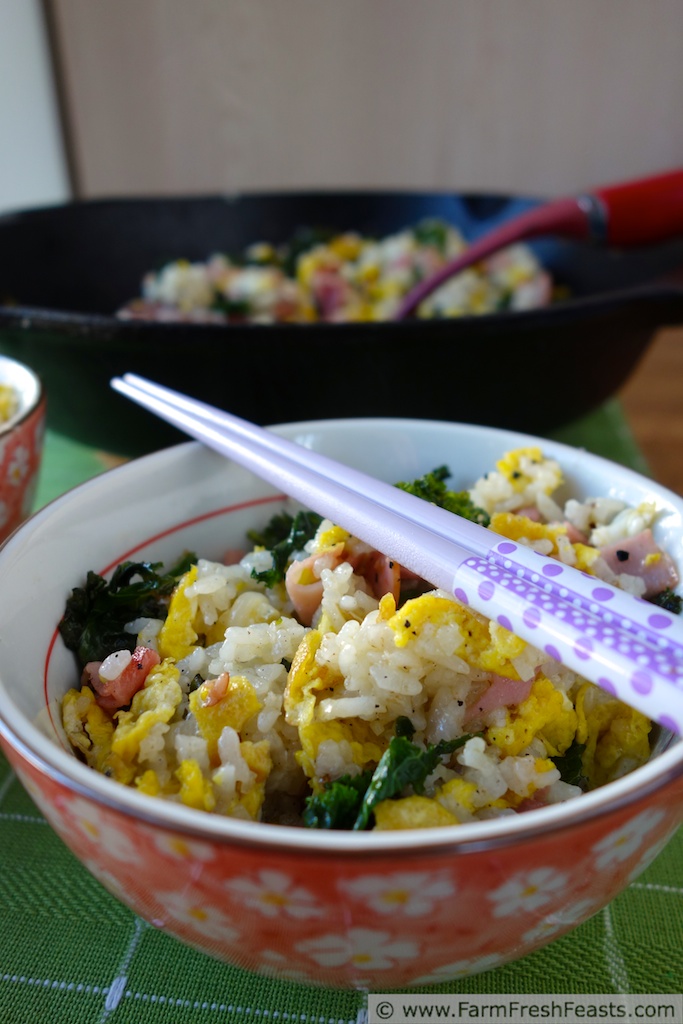 I just wanted to introduce myself. I am the husband of a loving wife of 11 year, father to 2 growing children, and a natural black thumb.

Since we where married my wife and I have dreamed of moving back to the country, and recently we where given the chance.

We are now the proud owners of 6 acres of trees and hay-field, that hopefully we can transform, in the lifetime we have left, into a humble sustainable yet tranquil home. If I'm good and don't procrastinate (HA HA) I will…

Originally posted at  Back to the Basics!

I LOVE SPROUTS!!!  Growing sprouts are simple and easy plus I save a bunch of moolah!

Roasted Acorn and Butternut Squash with Corn and Sausage 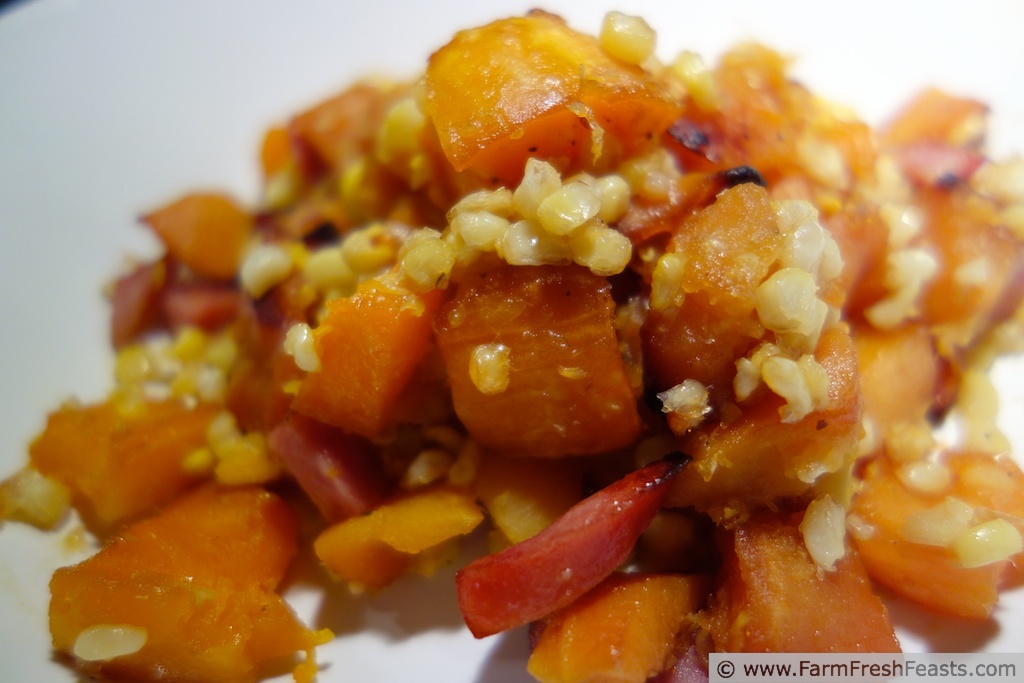 Nothing like a little Homegrown Common Sense. Sunny shares insights he has learned on reusing everything from water bottles, washing machines, to restoring vintage automobiles "maybe a better idea than " CASH FOR CLUNKERS ". An examination of a radical life of simplicity: of chopping the wood carrying the water.

Kohlrabi isn't just for sushi any more  (you're thinking, wait, what?).

You can find the recipe here.… 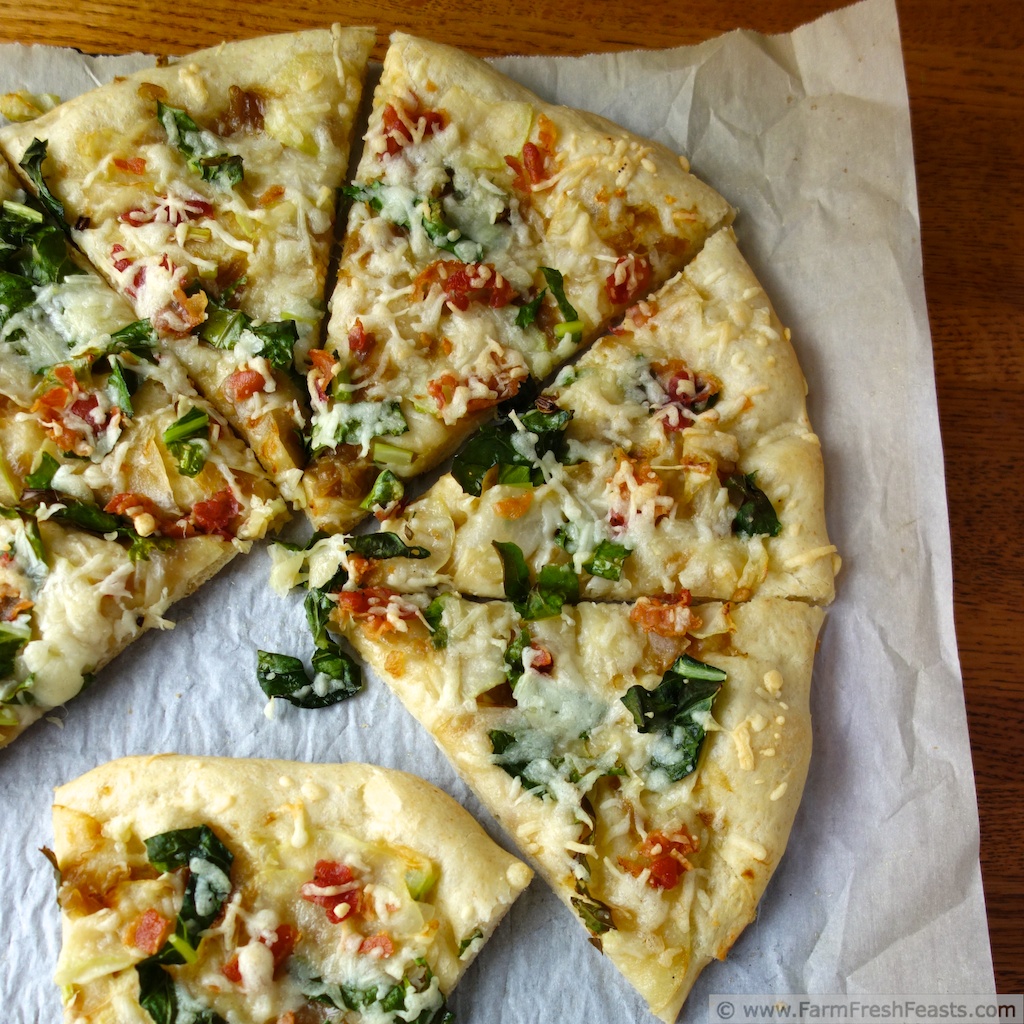 Church Of The Earth - Video

Many years ago I come across a hard to find book by Robert De Ropp - Church of the Earth The ecology of a creative community - it was writings based on Robert  leaving the life of a scientist and going back to the land to grow his own food and develop an experimental community. It was more than just living on the land it was about experimenting on a deeper level with community living and working with…

5 Awesome Tricks For Working With Onions

Onions aren't a lot of fun to work with, but picked up a handful of helpful tricks over the years that help :) 1 - Tears No More!
Cut your onions on your stove under the running range hood, or chill them in the freezer for 10 minutes before slicing.

Chicken noodle soup should be comforting.

You can find the recipe here.…

What do you do when the nights cool down, you've got plenty of tomatoes on the vine and they're not ripening?  Try this recipe for putting up green tomatoes in the form of Green Tomato Bacon Jam.  It's delicious as a sandwich spread, an appetizer, but my favorite way to enjoy it is mixed into ground meat for burgers. 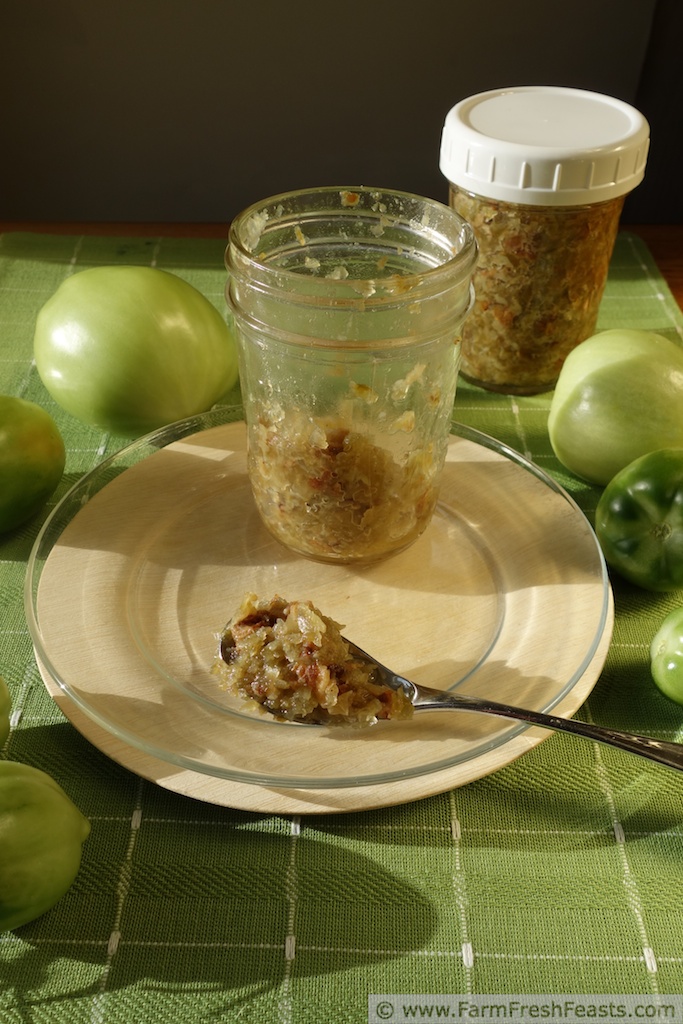 You can find the recipe, and ideas…

US professionals quitting the rat race to become farmers

Good Sign! Getting off the treadmill of what we've been taught or thought we should be doing to going back to the land and growing our own food.
http://www.bbc.co.uk/news/business-23849569 US professionals quitting the rat race to become farmers

Why roast bananas?  BECAUSE it is easy, and awesome for making explode-in-your-mouth caramelized banana goodness.  And that’s about all I have to say about that. 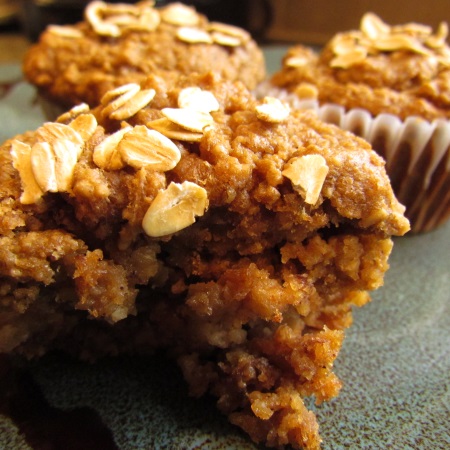 I didn’t set out to make these muffins gluten-free, they just turned out that way.  I wanted to experiment in baking with…

I'm fortunate to have resourceful farmers running my CSA.  Last fall they gleaned pears from the unloved, unmanaged city trees and shared them with us.  I made pear butter using FarmGirl Fare's recipe, then used that pear butter to make waffles. 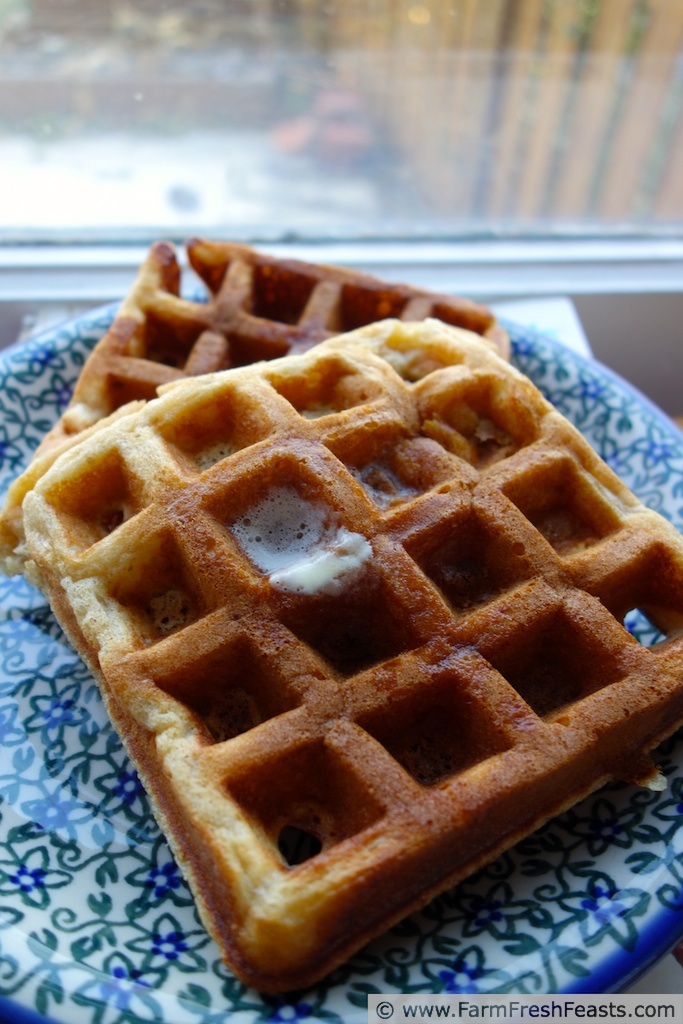 A lot of us like the green living lifestyle but oftentimes lack the time or space for maintaining our own garden. While having a traditional garden is an excellent way to save money on groceries as well as ensure that your food is safe, fresh, and free of pesticides, there are many foods that can be purchased from farmer's markets or grocery stores and then regrown in small spaces.

Pumpkins are a truly incredible fruit. People can use them for decoration and as food.…

Anyone who believes that we live lives of Voluntary Simplicity because we have a couple of hens in the backyard, some locally grown tomatoes on the shelf and one car in the driveway has not seen my schedule book lately. I am beginning to feel like an Honors Junior angling towards Stanford. They have colored coded planners, fifteen things happening in a day, and no time for the common cold, never mind a weekend off. Me, too. We are all  practicing Voluntary Complexity, not…