NYT: The Next Cultural War

"If there is to be a movement to restore economic values, it will have to cut across the current taxonomies. Its goal will be to make the U.S. again a producer economy, not a consumer economy. It will champion a return to financial self-restraint, large and small."

Late summer or early fall is harvest time for beekeepers. It's also time to think about preparing the hives for winter. After the honey is removed and only the hive bodies are left some will medicate, others may not. Medication takes several weeks. By November 1st, or first frost, the hives should be sealed for the winter with enough stores to last until April. Over the winter the bees will maintain an internal hive temperature of about 90 degrees F. Amazing!

Today Mark and I have… Continue

Growing up I had access to a backyard where my parents let me go wild and plant whatever I felt like that year. Sometimes I had a great harvest, other times, not so much, but until this year, I've never container gardened before. its not as easy as it looks. I've learned a lot this year that I'm going to apply to next year, which in the end is the most important I suppose, keep learning and improving. However, I am disappointed that my yield was not as big Ias I was hoping. Oh well.

Zebulon, NC, September 18, 2009 - Grow And Share, a non-profit fighting hunger at the local level, recently received a grant from Annie's Homegrown of Napa, California. This "Grants for Gardens" award provides some funding for Grow And Share's gardening programs in Spring 2010.

The grant will be used to purchase garden seed and growing supplies. During the Spring, a planting event will be held during which children will learn about growing their own food and assist with seed… Continue

Park(ing) Day is a one-day, global event where citizens, artists and activists collaborate to temporarily transform metered parking spaces into “PARK(ing)” spaces: temporary public places. The Project began in 2005 when Rebar, a San Francisco art and design studio, converted a single metered parking space into a temporary public park in an area of San Francisco that is… Continue

Well one project I have already started.me and a couple of my buddies are in the process of renovating my old chicken coop for future uses such as when the winter comes we'll have a place to grow our vegetables and such..and the second project I'm going to start tomorrow and that is making my little plot of land where i plant bigger so I can plant a mass quantity of plants.and in turn gain more of a profit.I had started on it awhile ago but I had gotten sidetracked.I use to have a nice organic… Continue

This is a job posting:

Must be able to manage all aspects of the family farm operation. The land is 5 acres. 100 member CSA to supply. The Dover Farm is just… Continue

Go to: www.epa.gov/brownfields and check out the grants and funding section of the website. 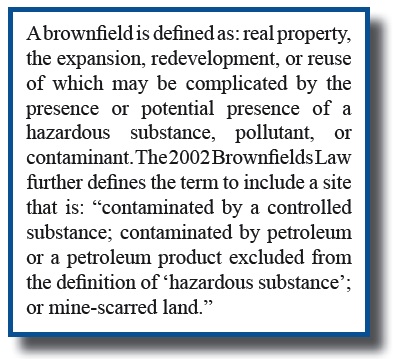 Elderberry Syrup--no H1N1 for this family! 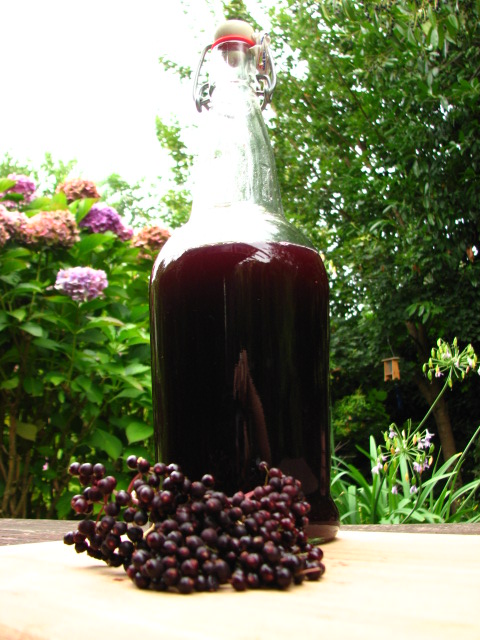 I wanted to let you know about my recent experience making my own anti-flu medicine because I am just so thrilled to be able to make a proven antiviral flu remedy for a mere fraction of the cost of the commercially prepared variety.
Elderberries grow on tall, spindly bushes and the tiny dark blue-black berries develop in clusters after the feathery flower fade. Elderberry bushes are apparently quite easy to grow so I will be looking to add one to… Continue

My apologies to the 5.2 million of you who have already seen this. I just discovered it and it's… Continue

I found this recipe on the Food Network site and had to share. It is really amazing and goes well as an appetizer with pasta with fresh tomatoes and basil.

Zucchini and Summer Squash Carpaccio Recipe
Thinly slice 1 yellow squash and 1 zucchini lengthwise (a mandoline works best); arrange a few slices on a plate in a single layer. Sprinkle with minced shallots and chopped mixed herbs, drizzle with lemon juice and olive oil, and season with salt and pepper. Repeat to make about 5… Continue

You CAN have fun canning!

(crossposted to my blog at Nika's Culinaria)