Despite Steve Soloman’s recommendation to leave half of Pacific Northwest  garden beds for fall/winter crops, I have always struggled with the timing.  Seeds planted after the Summer solstice never grow well, if they germinate at all. Plants put in later do not thrive; they know that my energy is pulled off, towards the new school year, when September begins. And, if I do get the sowing times correct, there is never a real space for the plants in late July, when they have to be…

How to Eat Local--on the road! 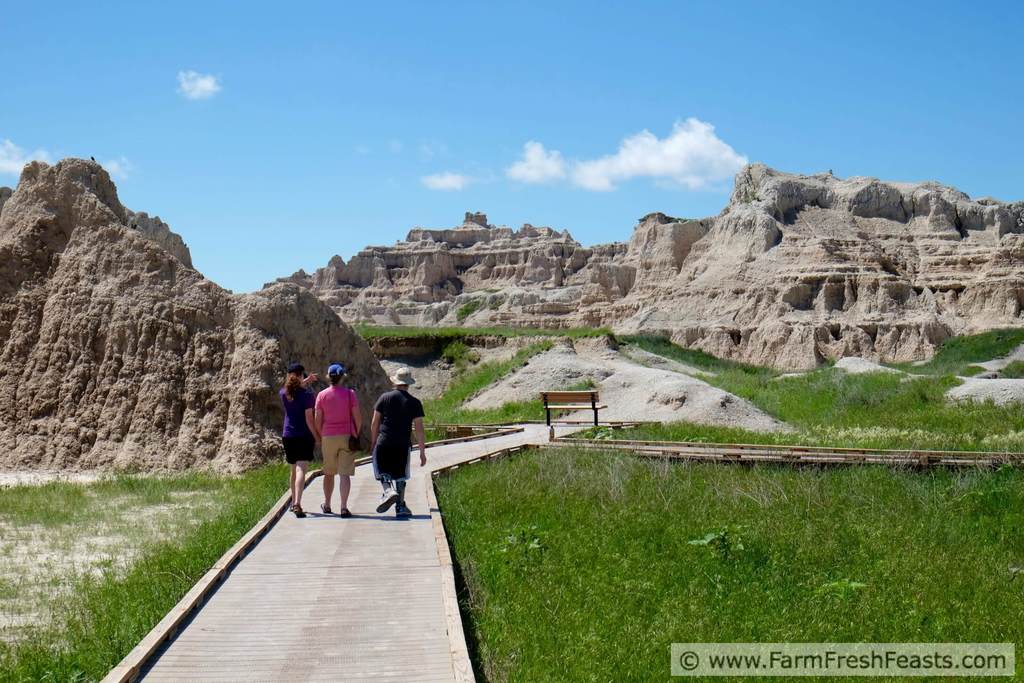 Once upon a time a family left their little house in Ohio and headed West to see some sights. Abraham Lincoln sites. Laura Ingalls Wilder Sites. Natural wonders like the Badlands, the Tetons, Old Faithful and Glacier. The Miracle of America Museum.…

Dumplings, also known as dumplings, formerly known as "Jiao ear", is the ancient Chinese traditional pasta, 1800 years have elapsed since the history. Jiaozi is popular with the majority of the people of China, in most parts of northern China [1] the annual Spring Festival will eat food festival, in many provinces and cities also have the habit of eating dumplings on the winter solstice day, southern area is also generally have dumplings this food. Is invented by the Chinese Eastern Han…

Hamburger is the ancient Chinese

Why is it that recovering from vacation can be as much an undertaking as going on vacation? The mountain of dirty laundry I unpacked was replaced by a mountain of weeds that exploded while we were gone. [The weeds didn't go in a pile by the washing machine though.] 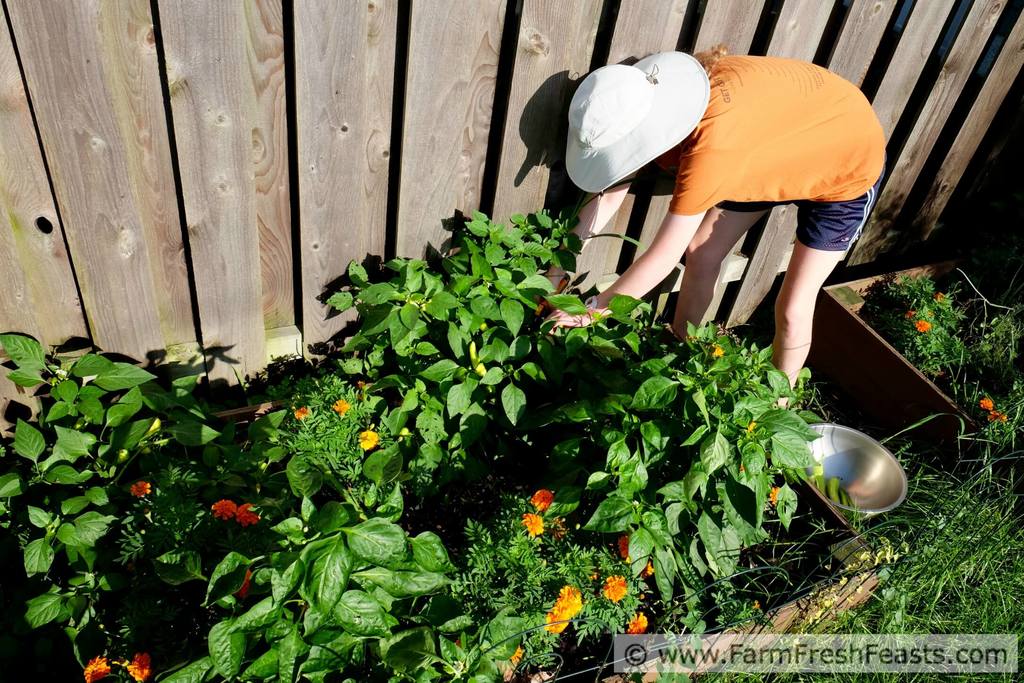 As a gardener I understand why I don't typically take a vacation in the summer. I had…

Today, we live in a world in which even the most common, and most necessary resources are considered to be a luxury. For ages now, humanity has grown and prospered, but in this rapid, relentless and unstoppable progress, nobody remembered to consider at what cost, this leaps forward comes. Things that our ancestors took for granted for centuries, have now became scarce and invaluable, but it is exactly for this reason that today, we need to rationalize our exploitation of natural goods and…

Growing up, my city (Portland, Oregon) was all about natural healing. Yes, we still went to the doctors with a fever and yes we still took antibiotics as needed, but the first steps were usually herbal/natural remedies. More than that, it was about maintaining good health to try and avoid illness all together. Your garden is a pretty powerful pharmacy believe it or not, and you don’t need a prescription for these meds!

You’re reading Young & Green, the group blog written by participants of GrowNYC’s Youthmarket. This network of urban farm stands is operated by neighborhood youth, supplied by local farmers, and supplies communities throughout…

Boiled Blood Curd , said Mao xuewang, a famous Chinese snack, which belongs to the Kawana Nanouchi, duck blood ingredients for the production, Mao xuewang cooking skills to cook food, the taste is spicy flavor. Mao xuewang is the specialty of Chongqing City, this dish is raw xuewang now hot to eat, hence named Maoxue Wang, Mao xuewang's fame has been leading the army of Sichuan, swept on the both sides of Changjiang River. Spicy temptation of traditional Maoxue Wang of improvement and…

Party in the CSA**

The CSA is in full swing and we are eating local produce morning, noon and night.

I look at the box as inspiration, challenge, and opportunity.

A recent weekend breakfast was Swiss chard and potato hash topped with fried eggs, along with backyard berry and kale smoothies.

At lunch the other day I looked around while I sipped my PB, banana and kale smoothie. My daughter polished off a leftover of pork and Napa cabbage in miso sauce. My son ate pinwheel…

Korean kimchi is one of the most representative of South Korea's traditional dishes, but also a typical fermented food. South Korea is located in the high latitude of South Korea because of the long winter, the weather is very cold, the growing season is short, every winter, the South Korean housewives have to prepare food for the family. When will the autumn Chinese cabbage, cucumber and radish and other vegetables to be preserved, so the winter when each and every family has a variety of…