This is my first time growing potatoes.  Hopefully it will be a rewarding first-time experience.  I decided on red-potatoes and sweet potatoes.  In our area, red potatoes are ready to start now.  The sweet potatoes, I have read, are a bit of a warmer season veggie so I should wait until June to start those.  That said, I have begun the red potato process and thought I would share with you my experience thus far.

I ordered a 2lb bag of Red Norland Potatoes from…

I am determined to salvage that blueberry branch that broke off from the plant that I ordered.  So  the following is what I ended up doing.  Hopefully it will not be in vain.

For those that don't remember from my  past post I had planted a bluecrop highbush about a month back only to find it battle damaged from small boys playing in the backyard: 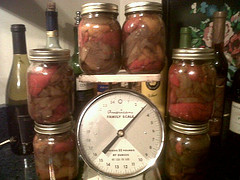 Please join me at http://thebackyardmarket.blogspot.com/. You can also find me at "The Backyard Market" on facebook or at twitter @Backyard_Market.

I write about my chickens, cooking, and gardening. Come join me!

We are currently planning on building a hen house and a smoke house.  Would like any advice, pictures and help!

You can find me  here blabbing about all sorts of gardening stuff!

What to do with all these eggs?! Late spring is a terrible time for seasonal food. The pantry full of canned goods and dry goods is running low, and the littlest of seedlings are just beginning to poke out of the ground.

At this time of year I've been thinking a lot about Easter, Passover, and other springtime rites. All of those holidays are about re-birth, but with an undertone of violence and…

In this spotlight we'll cover: 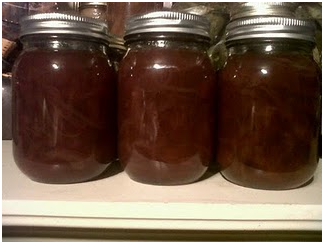 This is cross-posted from my blog www.wolfandfinch.wordpress.com. I am starting a series on the various mistakes I'm making as I set up my urban homestead in Vancouver BC. Lots of fodder as I've started my seedlings! 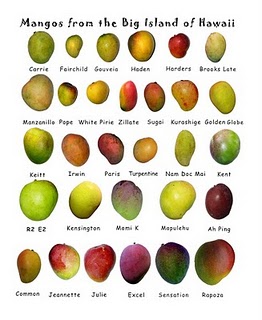 Yesterday I made Feta cheese for the first time! Why am I putting it in a gardening blog? Tomatoes! I'm learning now so I can make some in TOMATO SEASON! Goats=cheese + tomatoes= YUM!

I already learned Mozzarella last year and wanted to learn how to make Feta too as I like both these cheeses with tomatoes in the summer. I make a traditional…

**cross post from my blog, Semi-Farmed Kind of Life**

This weather is testing my patience, along with a lot of other things in my life. Today it was finally a decent temperature, but in exchange for the warmth, we've had a steady downpour all day. The yard is flooded again, so the sump pump shut itself off again. Not a huge deal for a short period…

What are "Hybrid" Seeds?

At High Mowing Organic seeds we often get questions concerning our "Hybrid" seeds. 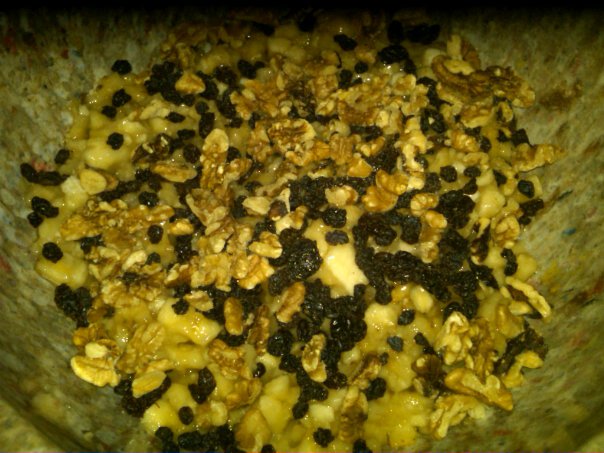 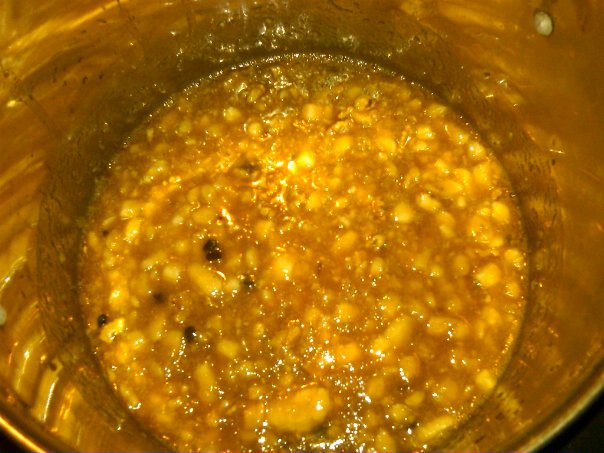 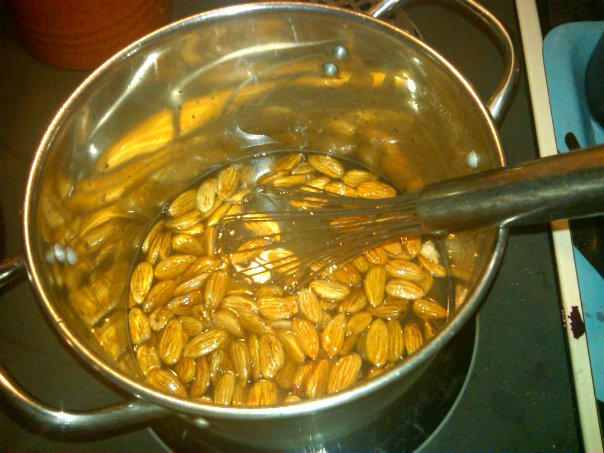 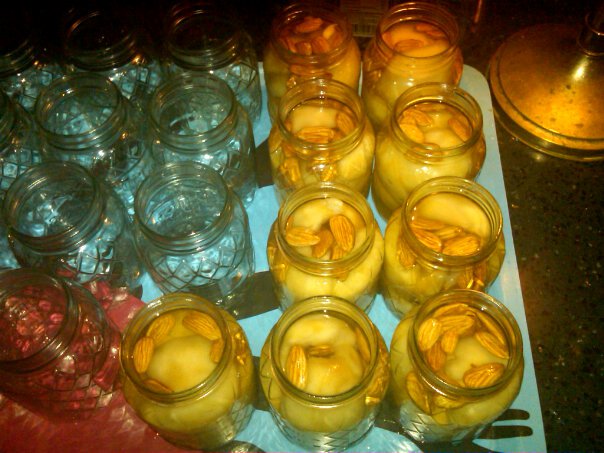 State of the Edible Garden, Spring 2011, a photo by…
Continue

Oh my!  What a weekend I had.  We were supposed to have gone to Washington DC this weekend as I was registered to run in the Cherry Blossom 10-miler, but we have been going non-stop and decided to stay put this weekend.  That gave me that chance to work on the garden some.  As a result I got quite a bit done.

On Saturday I worked on weeding and tilling up some of the beds a bit.  Hard work for sure.  I had put down compost from my compost bin in the fall, and so the soil is very…

To me, the USDA has always seemed to be this big, scary entity of bureaucracy. In my mind, they regulated thing like allowing high fructose corn syrup into as many foods as possible, approving "enriched" food items such as flour, and generally putting a stamp of approval on processed foods that are unhealthy and addictive.

But I must give credit where credit is due.  The People's Garden initiative is a good thing.  Encouraging communities to create gardens using sustainable practices… Continue

“I don’t want chickens in backyards because they’re dirty, and I don’t want to be that personally acquainted with my food,” said council member Jan Robison.

In many urban and suburban communities, residents are starting to take an interest in owning chickens;  backyard chicken ownership is on the upswing.  People are recognizing how easy it is to care for them, the benefits of fresh eggs, free fertilizer and automatic…